I decided to do a follow-up on one of my previous projects. This time, I planned to apply genetic algorithms onto DNA to create art. It just seemed somehow fitting to me.

Here is the reference image:

My first task was to adapt my previous code to this new image. I also changed the resolution of it so that the algorithms could progress faster without comprimising the final quality.

I changed the base shape from a pentagon to a circle, so that rather than having the colours being filled by the shape, it would instead be circles connected by lines (much like a connect the dots game.)

I also restored the genetic algorithm to its full form so that it properly mutates. I had previously modified it because it didn’t suit the problem then.

Here is the bulk of the code:

At first the output is a random distribution of tiny circles as shown here:

But then, by the 16725th generation, the tiny circles closely resemble the reference image:

Using another modified and longer version of remake.py from the previous project, I can enlarge the quality of the image, and “connect the dots.”

In the end, I get the following image. Personally, I think it looks really good :) 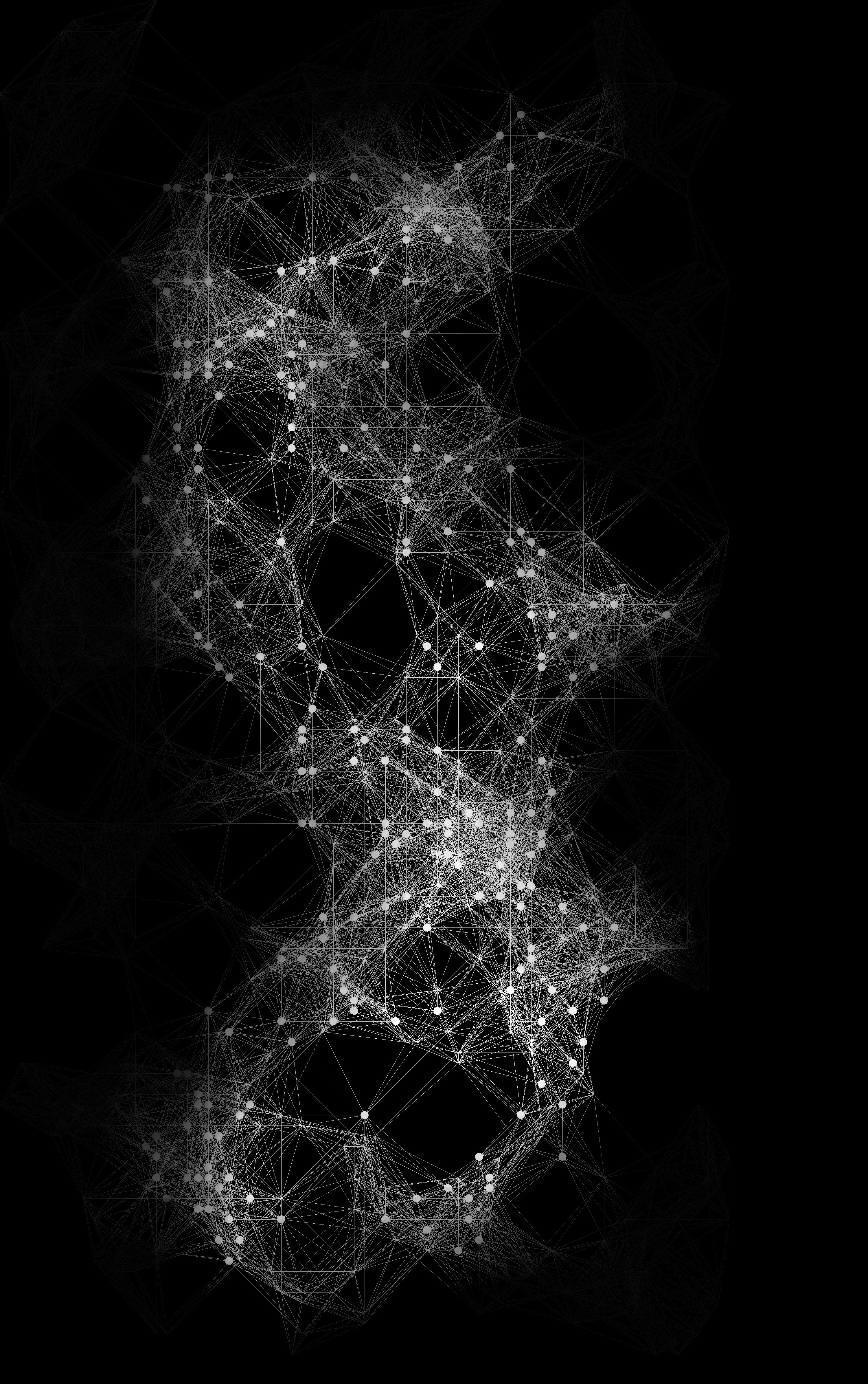 I also played around with the hues and saturation, which results in this: 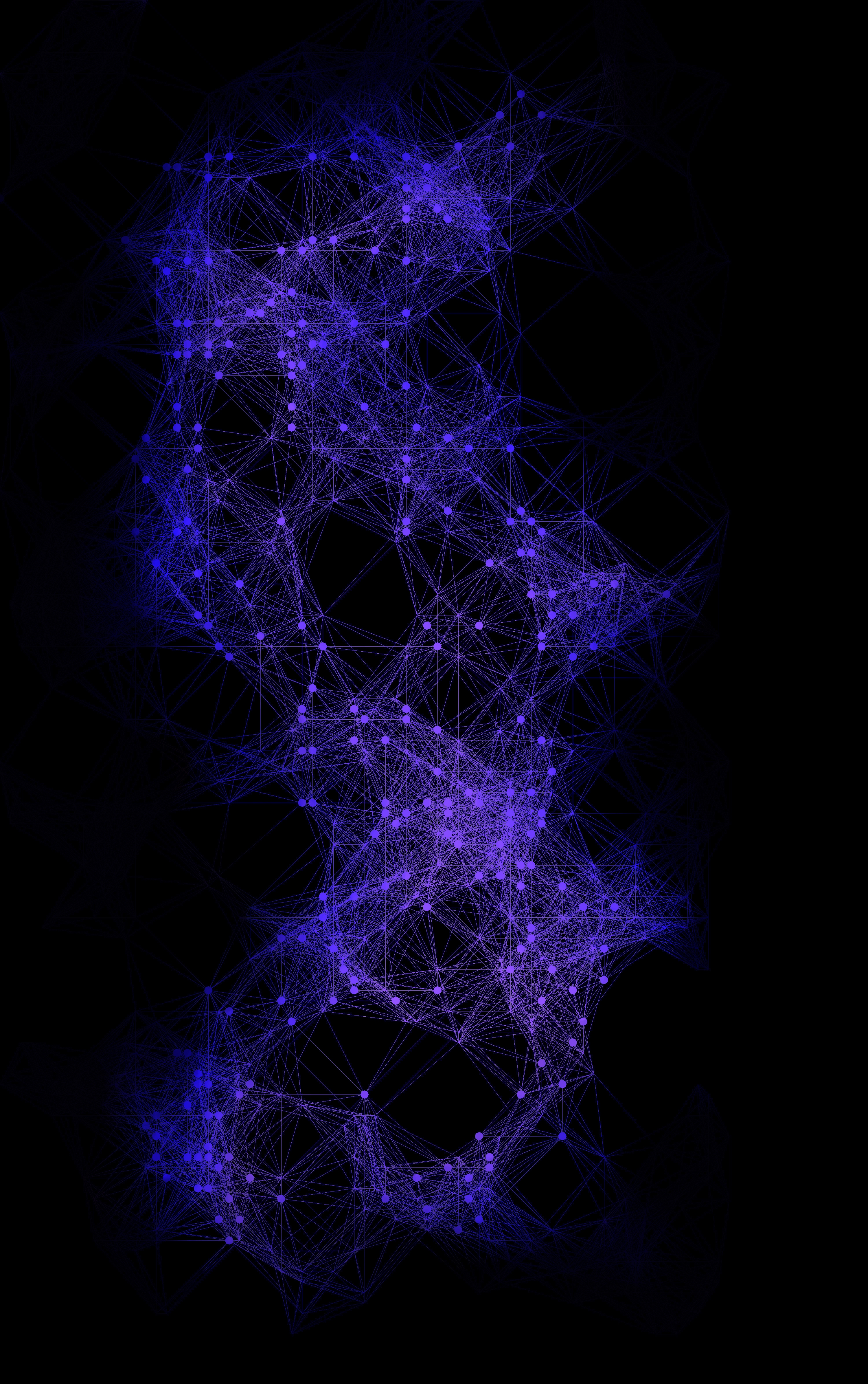